It all began with a mould that developed on a staphylococcus culture plate. Since then, the discovery of penicillin changed the course of medicine and has allowed physicians to treat formerly severe and life-threatening illnesses like bacterial endocarditis, meningitis, pneumococcal pneumonia, gonorrhoea and syphilis.

Often called a careless laboratory technician, Fleming returned from a last-minute holiday to discover that a mould had developed on an accidentally contaminated staphylococcus culture plate. When he examined the mould, he noticed that the culture prevented the growth of staphylococci.

He described what he saw as a “fluffy white mass which rapidly increases in size and after a couple of days sporulates” and changes colour from dark green to bright yellow.

Even in the first experimentation stages, penicillin had no effect against gram-negative organisms but was effective against gram-positive bacteria.

Interestingly penicillin made a huge difference during the first half of the 20th century. The first patient was successfully treated for streptococcal septicemia in America in 1942. But supply was extremely limited, and demand was high in the early days of penicillin.

It helped reduce the number of deaths as well as amputations of troops during World War II. According to the early records, only 400 million units of penicillin were available during the first five months of 1943 but by the time World War II ended, U.S. companies were making 650 billion units a month. 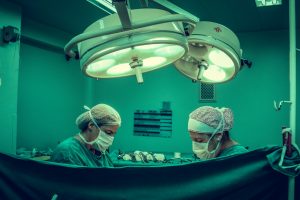 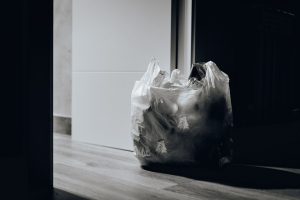 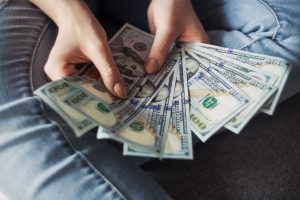 Depending on the area of expertise you specialise in and your skill level, there are a number of ways that you can earn a respectable... 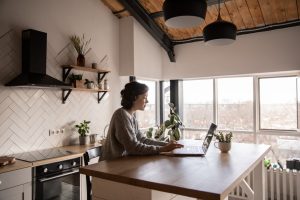 With the recent COVID-19 pandemic and lockdown rules that mean many Australian’s have started working from home, designing your home office is more important than... 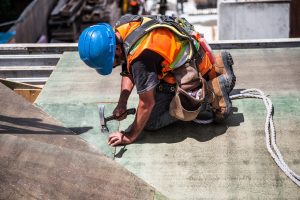 The impacts of the Coronavirus pandemic and the implementation of stay at home orders and restrictions has resulted in devastating economic impacts across Australia. These... 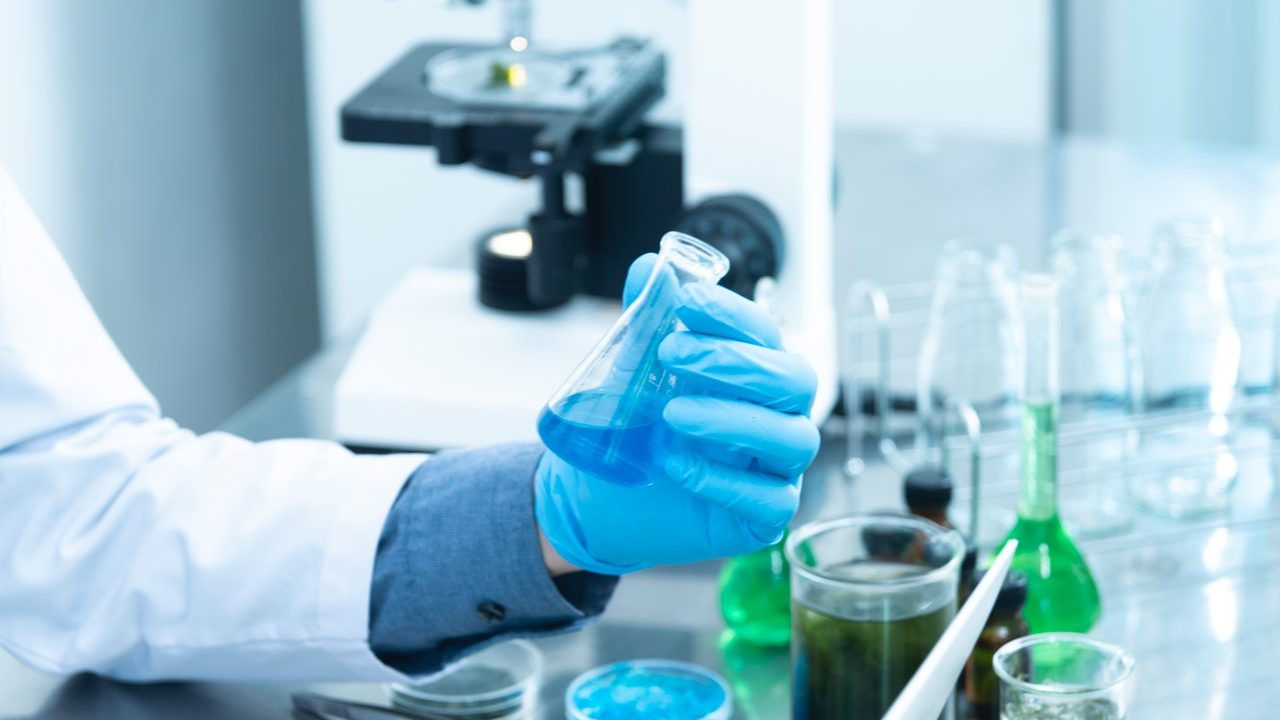 The simple story of penicillin 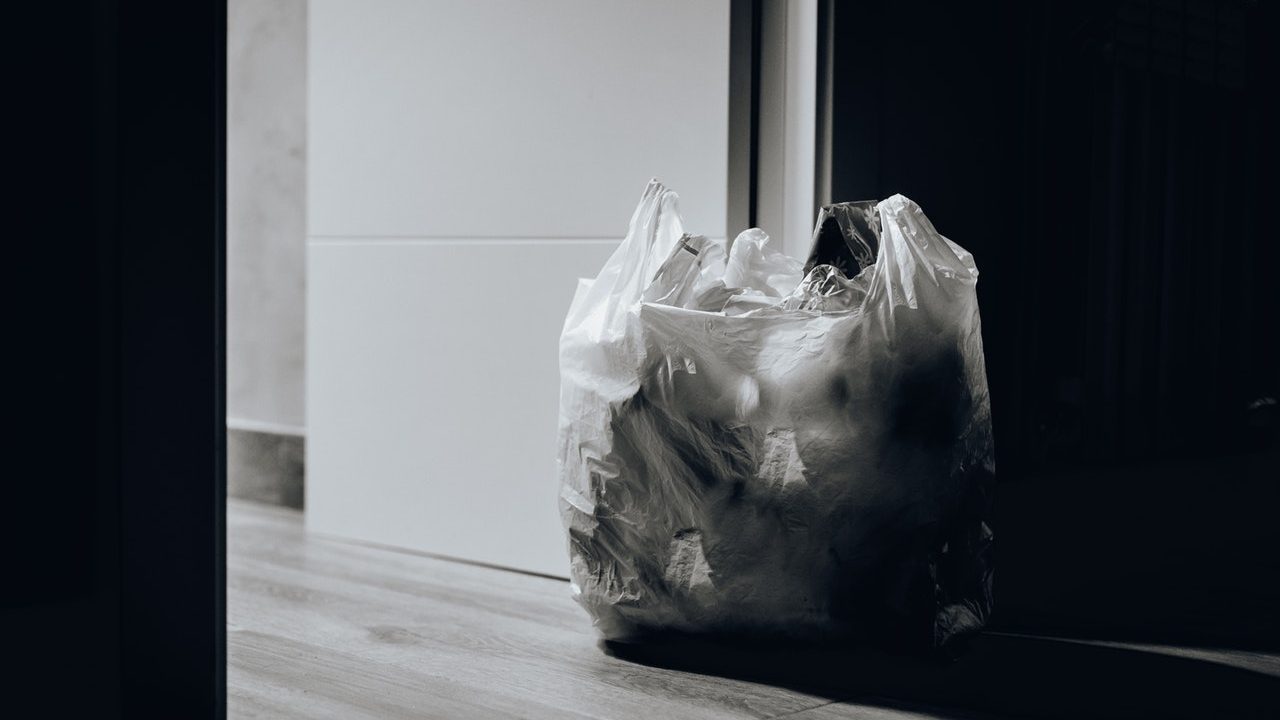 You may have missed

We use cookies to ensure that we give you the best experience on our website. If you continue to use this site, we'll assume that you're ok with this.